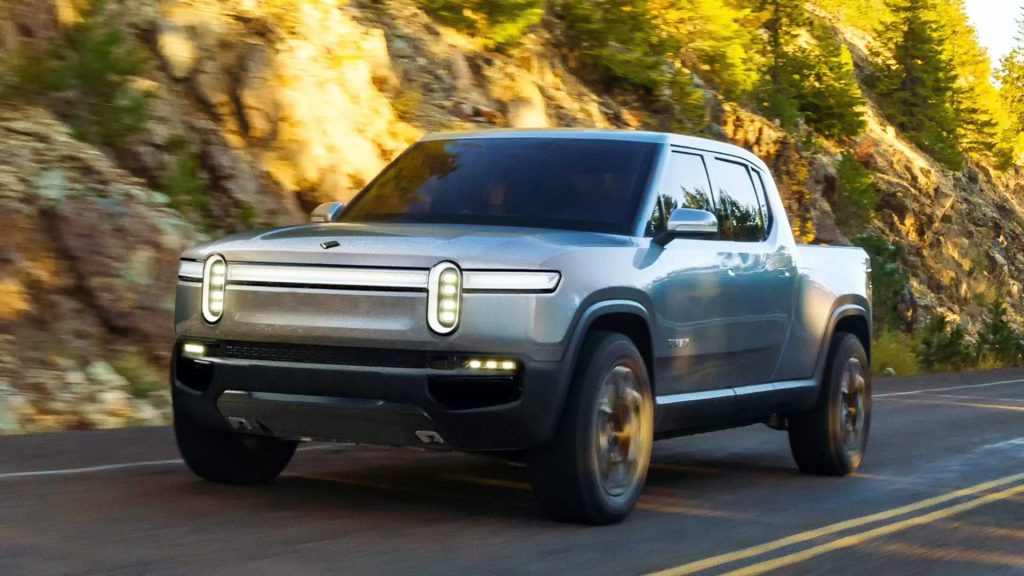 What I Want from an Electric Pickup

What I Want from an Electric Pickup

Things are getting a little nutty with electric pickups these days. It seems automakers, from the incumbents to the upstarts, are tripping over themselves to outdo each other and make a lot of promises on electric truck tires we can’t kick yet.

Sure, I’m getting caught up in it too. But before we get ahead of ourselves, let’s get straight on what truck owners would really want from an electric pickup. I’m thinking a few would feel like this:

I don’t need an electric pickup truck that can beat a racecar. And I don’t need a tank. If I take a sledgehammer to my truck door I’d expect it to dent; just make sure the truck bed does reasonably well with a load of landscaping blocks. If I throw a steel ball at the window, it’s okay if the glass spiderwebs, I just don’t want flying glass. More importantly by far, I want a truck that aces the IIHS crash tests.

I don’t need an electric truck that can pull a train and I don’t need to see two of them in a tug of war. (Though I’m sure a bunch of 15-year-olds would.)

If an electric truck can tow 14,000 lbs., great — it just better be able to do it over a sustained period and not drain the battery down to the point that I want to go back to towing with my old Duramax 6.6L.

I don’t need my electric truck to be a rock hopper, just give me enough axle articulation to inspire confidence that I could.

I don’t need to the baddest mother trucker on the road. I lived through the Hummer H1 craze. (Remember trying to watch them park at the grocery store?) I’m also not crazy about the guy who smokes his F-150 Raptor Premium off a stop light. Last time I checked; he was hauling air.

I want to go places in my electric truck where there aren’t any charging stations and where there never should be, if it were up to me. On the way home the only anxiety I want is how I’ll remove that fish smell, not if I have enough juice to get there. Automakers: If you’re throwing out maximum ranges per full battery charge, I want to see the battery pack specifications and real-world tests first.

I do want a truck that fits a standard ladder rack. I want one with tie-down anchors and hooks, one that would take a variety of truck boxes, tonneau covers, and rack and bin packages. I want to be able to swing my tool bag and other stuff over the side of the truck bed instead of walking all the way to the tailgate to load everything.

I understand electric trucks will cost more and I’m willing to pay a premium. But don’t dangle a ridiculously low price in front of me because I’m pretty sure I’ll be paying a lot more, particularly if I want those eye-popping specs. And I don’t want to put down a token payment to wait in some digital line in which I have no idea when my number will come up.

I like the general idea of an electric truck. If we can do more to help the environment, we should. I like having fewer parts to fix and a battery pack that doesn’t leak oil on my driveway. I’d also like to see the plan for batteries after their service in electric vehicles.

Finally, I don’t want fanfare about when an electric truck is going to be released. Whenever an automaker says a vehicle — particularly an electric one — will be in showrooms “in two years,” history tells me it’ll take just a bit longer than that. Bring all the fanfare you want when I can actually climb into the truck I’ll buy.

If an automaker can give me an electric truck like that, I’m all in.