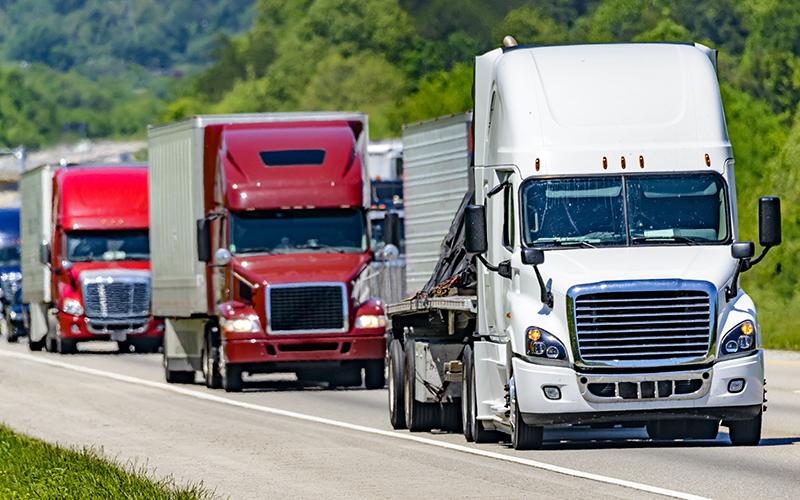 FMCSA has released no official word of any delay in the entry-level driver training rule, but an official told HDT that notice of a delay of up to two years of the entire rule is “working its way through the approval pipeline.”

Word inside the Beltway indicates that as of Dec. 2, the Federal Motor Carrier Safety Administration will delay implementation of its final rule on national minimum-training standards for entry-level applicants seeking to obtain a commercial driver’s license or certain endorsements.

As of today, the rule is still set to take effect on February 7, 2020, just shy of two months from now. The agency has released no official word of any delay, but an official told HDT that notice of a delay of up to two years of the entire rule is “working its way through the approval pipeline” so that it can be published in the Federal Register.

Indications are that FMCSA is delaying the rule simply because not enough states have adjusted their IT systems to interact work with the federal system. With that in mind, the agency announced a partial delay of the rule’s rollout back in the summer.

FMCSA issued a Notice of Proposed Rulemaking on July 18 that seeks to extend the compliance date for two key elements of the final rule by two years, from Feb. 7, 2020, to Feb. 7, 2022:

The agency said at the time that the partial delay was needed to give it more time to complete development of the electronic interface that will receive and store ELDT certification information from training providers and to transmit that information to state licensing agencies. It also would give those licensing agencies the time needed to modify their IT systems and procedures as needed.

Providing some insider context as to why the agency would delay the entire rule now is Laura McMillan, vice president of Training Program Development at Instructional Technologies. McMillan told HDT that she first heard of a potential delay affecting the entire ELDT rule earlier in the fall in the form of “questions based on rumors” and so started looking into why it might happen.

“The written comments [in the FMCSA rulemaking docket] from state associations and Departments of Motor Vehicles showed they were very concerned with all the confusion about implementing the rule,” McMillan pointed out. “Then to have the rule partially delayed [the July action taken by FMCSA] would only cause more confusion.”

She added that a two-year delay would “buy time for the federal government and the state agencies to implement the rule, but the professional training standards outlined in the regulation will not change.”

The intent of the final rule on entry-level driver training is to “enhance the safety of commercial motor vehicle operations on our nation’s highways by establishing more extensive ELDT requirements,” according to FMCSA.

If the compliance date is pushed out two years, it may not seem much of a delay, given that the rulemaking has been in the works since the 1980s.