Fleet management is the use of a set of vehicles in order to provide a service to a third-party, or to perform an activity internally in an organization, in the most efficient and productive manner with a determined level of service and cost, and it must be designed and implemented in order to develop the organization’s general strategyThere are three vehicle fleet categories, and are the following: the ones that perform in planned routes; the ones that have an aleatory demand of vehicles; and the ones that have assigned a vehicle to one driver/user or to a permanent activity.Each category has different operations, characteristics and goals, as well as there are several variables and factors involved in fleet management, making each fleet unique and different, reaching the best feasible solution for his management.

This free eBook “Introduction to Fleet Management” develops our methodology in order to manage any type of vehicle fleet through all his activities, variables and key factors involved.

Fill in the following form in order to download the document, thanks. 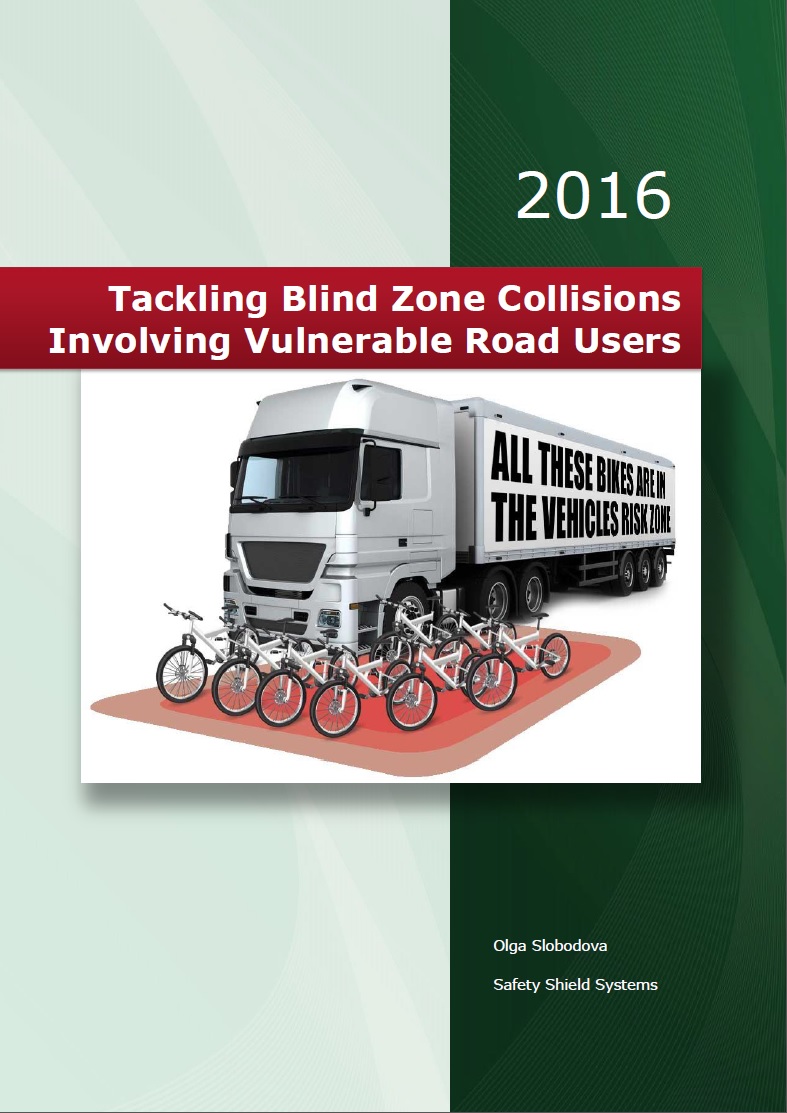 Deaths among cyclists represent a swaggering share of all road fatalities. The most fatal accidents for cyclists are those with buses, LGVs and HGVs. Accidents occurring due to the blind spot of a lorry turning right account to almost a third of all serious cyclist-lorry accidents.

To fight this problem, Ealing Council and TfL started working with Safety Shield Systems to adapt the technology that had previously been used by the Ministry of Defence for missile detection to fit any vehicle and feature a number of functions, including the driver warning of potential collisions only with cyclists, pedestrians or motorcyclists (PCM), filtering out other inanimate objects, such as bus stops and lamp posts, to eliminate repetitive and unnecessary alarms.

As a result of the trials with TfL and Sainsbury’s, the system alerts were recorded and analysed by individual bodies. The study showed that the systems helped to avoid almost 30 serious collisions during 2 trials within a period of 8 months all together.

Further to the trials, a Data Capture Telematics System has been developed to answer the need of transport and city authorities for a complete and reliable statistical data set, upon which they could make informed decisions on cycling infrastructure investments. The system records all anti-collision alerts and their parameters.

Fill in the following form in order to download the document, thanks. 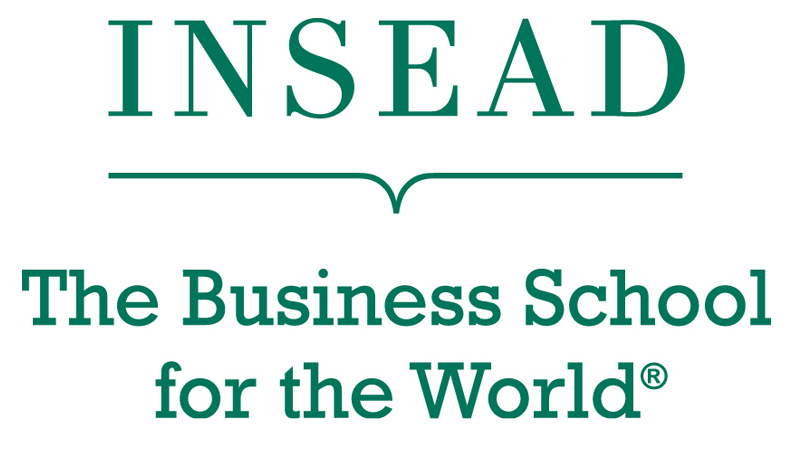 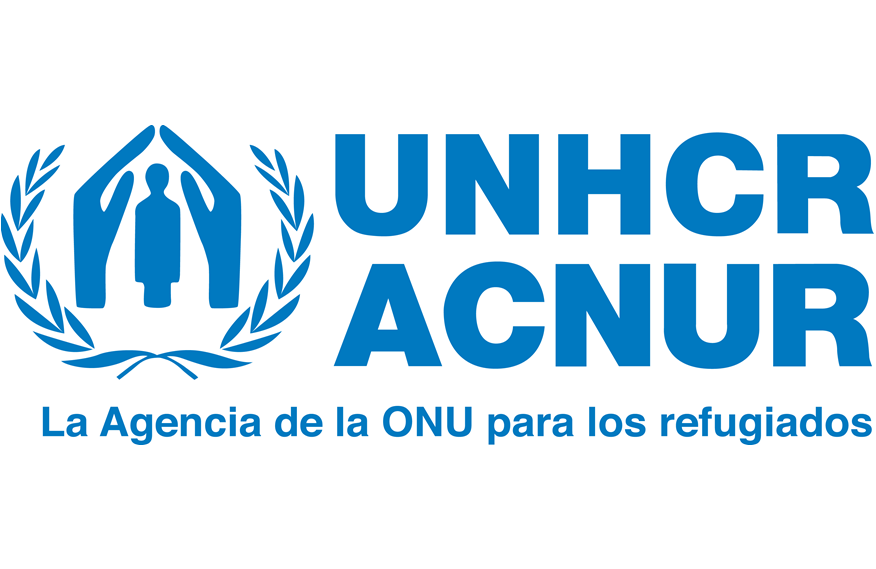 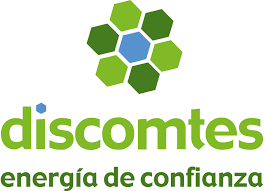 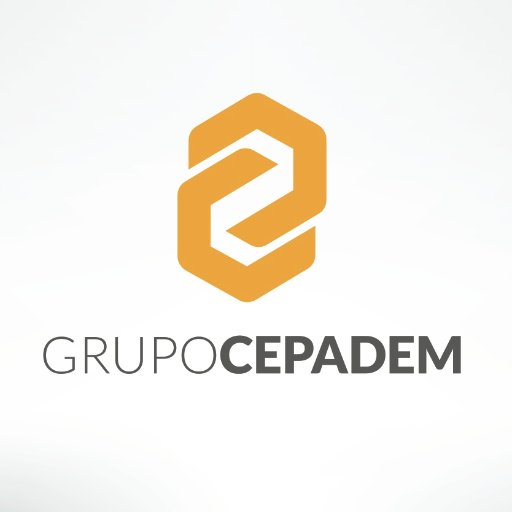 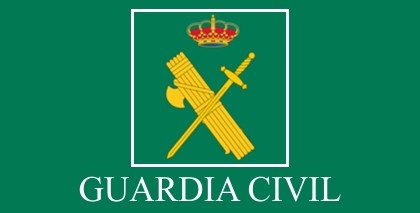 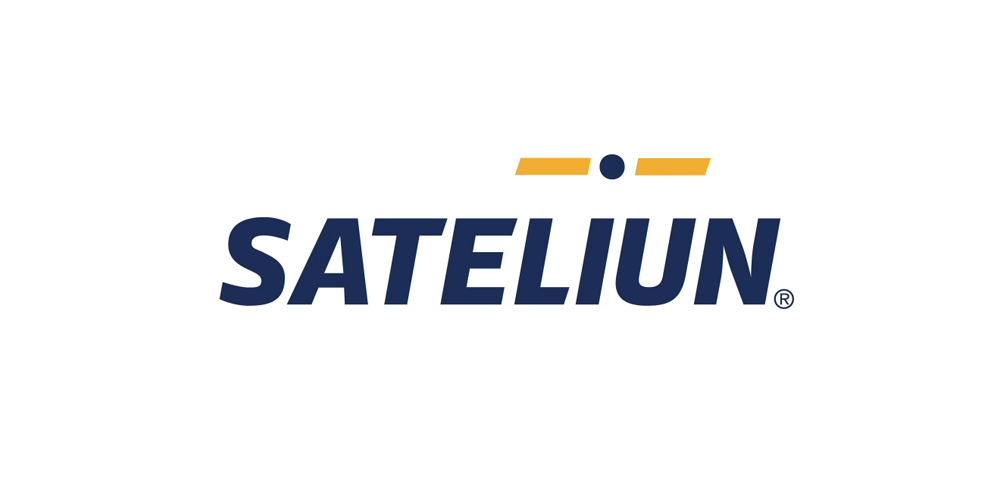 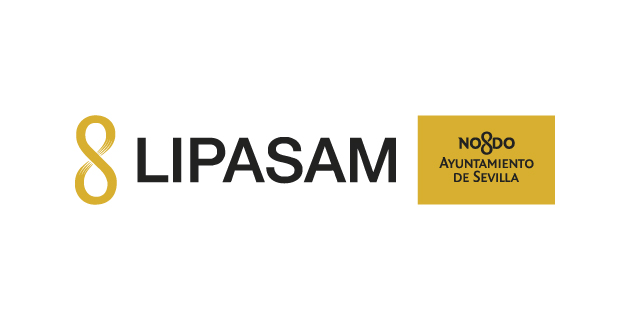 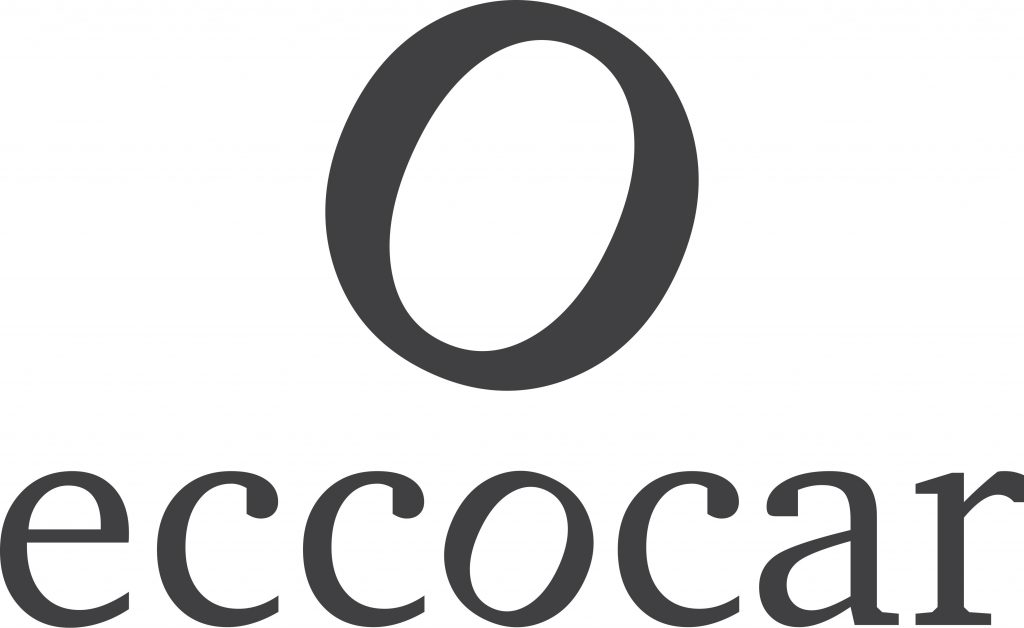