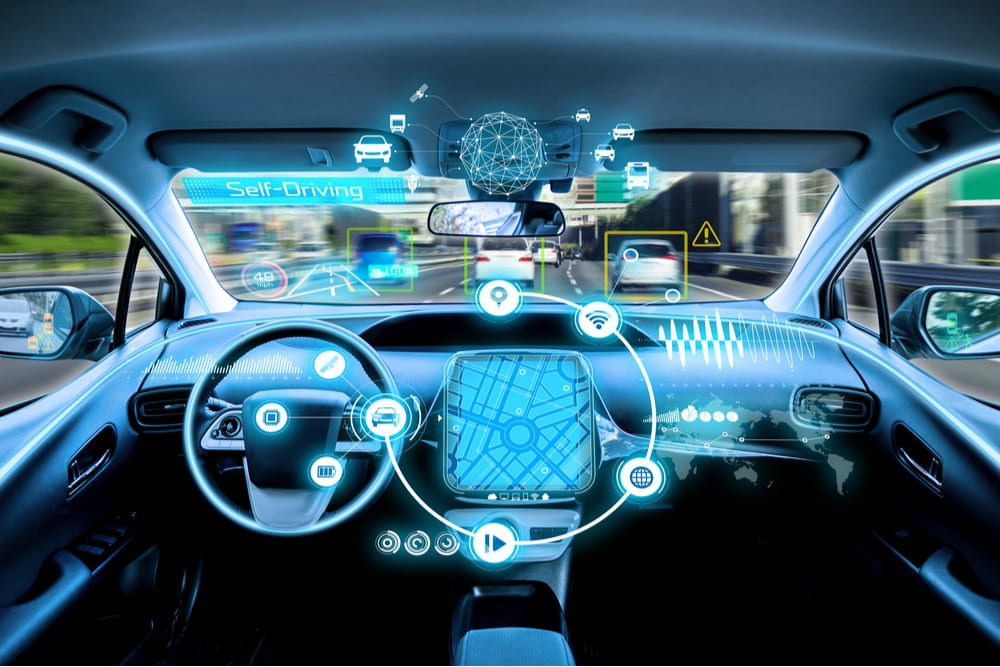 Who Is Winning the Race to Autonomy?

And you thought the DMV was just a place for long lines and government bureaucracy? It’s now a bookmark for juicy insights into which companies are ahead in the race to deploy autonomous vehicles (AVs).

The California Department of Motor Vehicles keeps track of permits issued to companies wanting to test AVs on state roads. As a condition to test, permit holders must divulge test results — specifically, how many miles were driven autonomously, how often drivers took over the wheel during testing, and why.

This information is collated and made public on the Calif. DMV site as “disengagement and AV miles summary per vehicle.”

As of January 28, 2019, the Calif. DMV has issued AV testing permits (with drivers) to 62 entities, a range of automakers, technology providers, ride-hailing companies, and components suppliers. Out of this group of permit holders, the DMV has posted 48 responses to its request for disengagements.

Tesla, which removed “full self-driving capability” as an option from its vehicle ordering page last year, reported no AV miles tested as well as well. The company said in its letter to the DMV that it conducts AV testing via simulation and in “shadow mode” in which it accesses Tesla vehicles while drivers are in Auto Pilot (creepy!).

The incidents of crashes in Auto Pilot mode, Tesla says, are fewer than those of Tesla drivers in non-Auto Pilot operation and much less than NHTSA’s most recently reported nationwide average of crashes to miles.

So the operator that logged the most number of on-road AV miles in California last year is: Waymo.

This represents a 50% reduction in the rate and a 96% increase in the average miles traveled between disengagements from the previous year, Waymo reported.

It’s important to note that Waymo is the only company with a driverless testing permit, which permits autonomous driving without a driver in the vehicle. According to Marty Greenstein, public information officer for the Calif. DMV, that first disengagement report isn’t due until next year.

To give an idea of market dominance, Waymo’s miles driven accounted for more than half of the 2 million total autonomous miles driven in the state last year.

The second place holder in both categories is Cruise LLC, General Motors’ autonomous division. Cruise drove 447,621 autonomous miles in 2018, all in San Francisco, and had 86 human interventions — one every 5,205 miles.

Other high-profile autonomous players didn’t come close to the number of miles or the disengagement rates of Waymo and Cruise.

This data is not part of a controlled experiment; therefore differences per AV deployment, such as instructions to the driver and driving environment, are not uniform. The results may then only be directional, also noting that AV testing is of course happening in other parts of the world.

But the data does help to define the scope and context to this universe. One issue with anyone interested in the race to autonomy has always been separating the hype from reality. This data suggests that some companies garner a lot more headlines than actual results and advances in the field.

The autonomous naysayers could look at this data and conclude that full autonomous driving is a long way off. They wouldn’t be wrong.

But market watchers can also take away tangible progress: The number of autonomous test miles driven in California increased from 500,000 in 2017 to more than 2 million last year, while AV market leaders showed dramatic reductions in the rate of driver interventions.

The disparity in actual autonomous miles driven is lopsided at the top, trickling off to a very long tail. Can the myriad of companies making up the tail close the gap? The AV market will consolidate dramatically in the next few years, as market leaders buy out smaller players, or the technology developed by those smaller players, to augment their dominance.

At least now we have a better indication of where to hitch our wagons in the AV race.