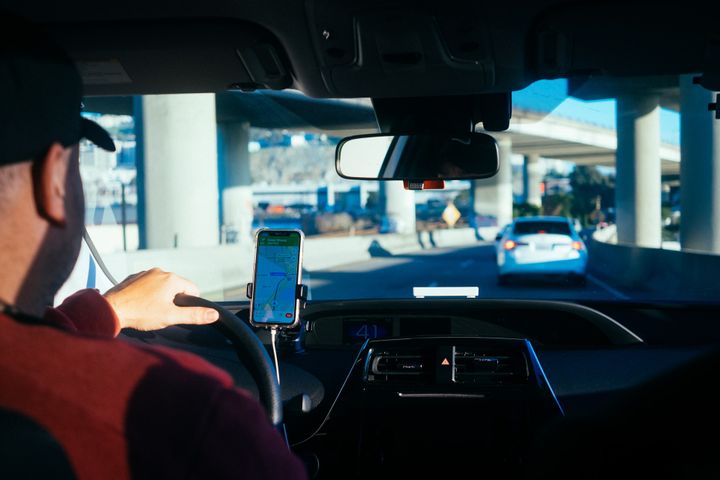 A new study by researchers at Texas A&M University found that certain road characteristics that make drivers feel safer boosted their cell phone use as well as the rate of distracted driving incidents, according to Datanami.com.

Specifically, wide road shoulders, wide medians, high speed limits and high lane counts all contributed to distracted crashes, as did the absence of traffic lights when merging onto an interstate. The upshot: when motorists felt more comfortable, they were more likely to use their phones.

To arrive at the findings, the research team examined a massive phone dataset to understand the factors that influence distracted driving. They worked with a private company that provides a smartphone application that tracks users’ driving behavior, obtaining a pseudonymized dataset of behavior that the researchers could match with recorded driving events on Texas roads, notes the report.

Using a form of unsupervised machine learning known as factor analysis, the researchers were then able to identify a particular set of external factors that influenced the rate of distracted driving incidents.

The study authors say several possible avenues can reduce distracted driving collisions linked to the roadway characteristics identified. For example, they recommend more visible signage and stricter law enforcement on roadways with wide shoulders and medians as well as a renewed focus by transportation agencies on roads with high-speed variations.

Distracted driving claimed the lives of 3,142 people in 2019 alone, according to the National Traffic Highway Administration. Moreover, in a recent survey from State Farm, nine out of 10 motorists admitted to engaging with their cell phone while behind the wheel.