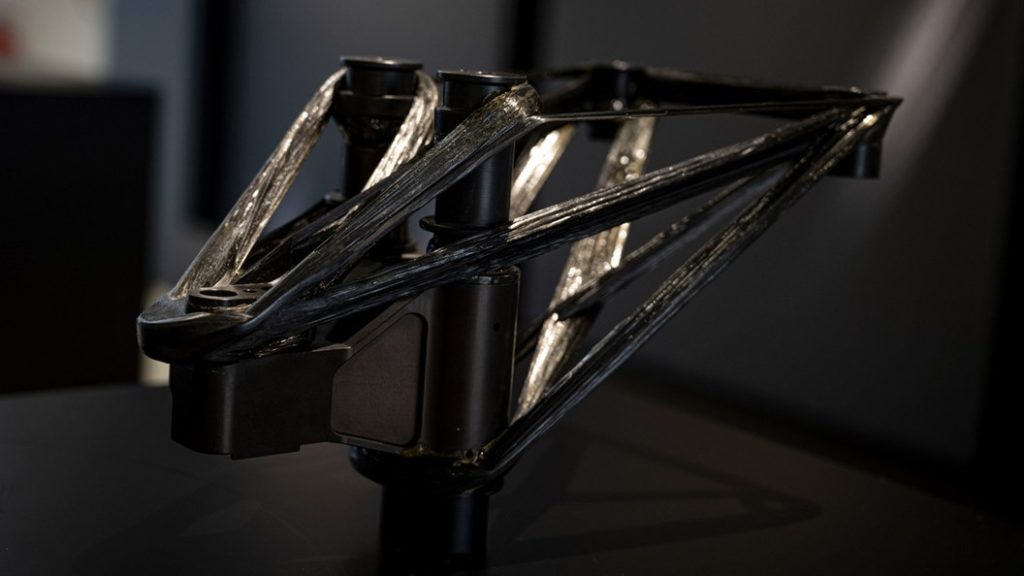 There’s so much going on with AMG’s latest GT, the Black Series – both the high-water mark and swansong for this generation of GT; an all-new one arrives in 2021 – that you’d be forgiven for failing to spot its very special transmission mount straight away. You were probably distracted by the DTM-spec aero package. Or the manic, rev-hungry and unique-to-the-Black-Series flatplane-crank V8.

But the Black Series’ transmission mount is quite something. Made of coiled carbonfibre and looking for all the world like some relic of alien technology lifted from Area 51, the component represents both a production first for AMG and an exciting new direction for the use of hugely expensive, very sexy composites in performance-car engineering.

‘Our target was to keep the same stiffness and strength as an aluminium mount while reducing weight by 55 per cent,’ explains AMG vehicle development engineer Johannes Hettinger.

‘Coiling the material brings several advantages, not least the fact that you can use the laminating process to build up three-dimensional structures, whereas you can only build up a two-dimensional structure with the standard method. [Ordinarily, making carbon parts involves layering sheets of carbonfibre cloth into a mould, like fibreglass.] Coiling is also a very efficient process, with almost no waste.’ 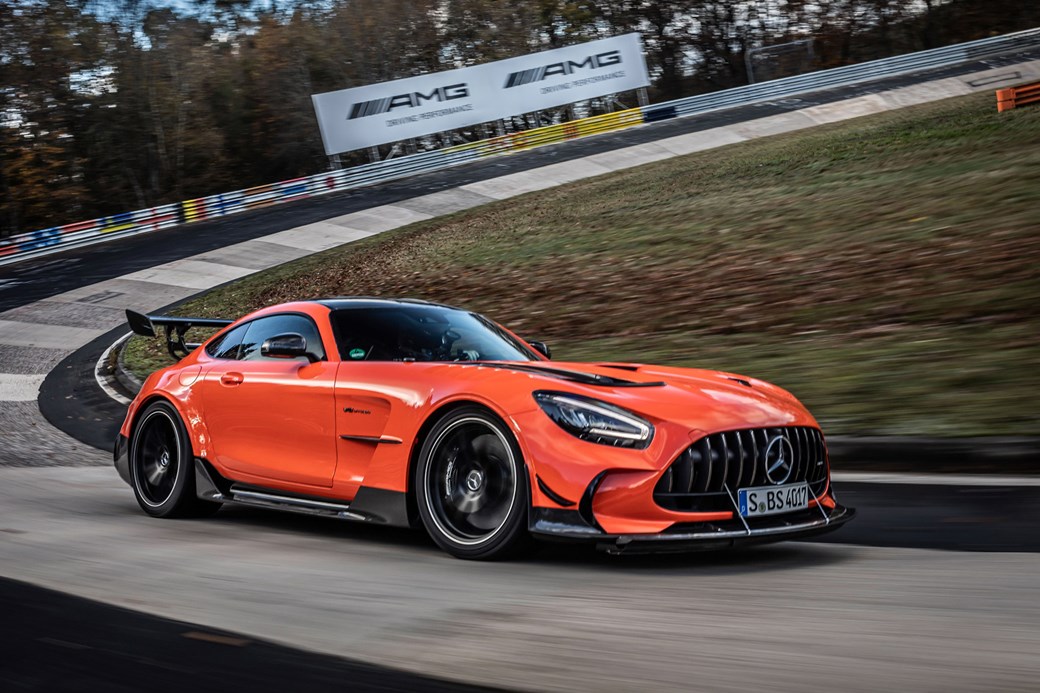 ‘We wanted to save weight through topological optimisation [engineering the vehicle’s structures for best possible performance],’ continues Hettinger. ‘We considered the load path for the mount and realised we couldn’t succeed with conventional processes. So we started thinking creatively, with new calculations and new design and production processes. We arrived at a solution that uses special filament-winding process developed by our Mercedes colleagues in Sindelfingen. It takes 10 to 15 minutes to make each part.

‘We see big potential in coiled carbonfibre, and we’re already working on other components using this technology. What’s more, all of this work was done in-house, so we get a result we are happy with and the process is also of huge benefit to the wider company.’ 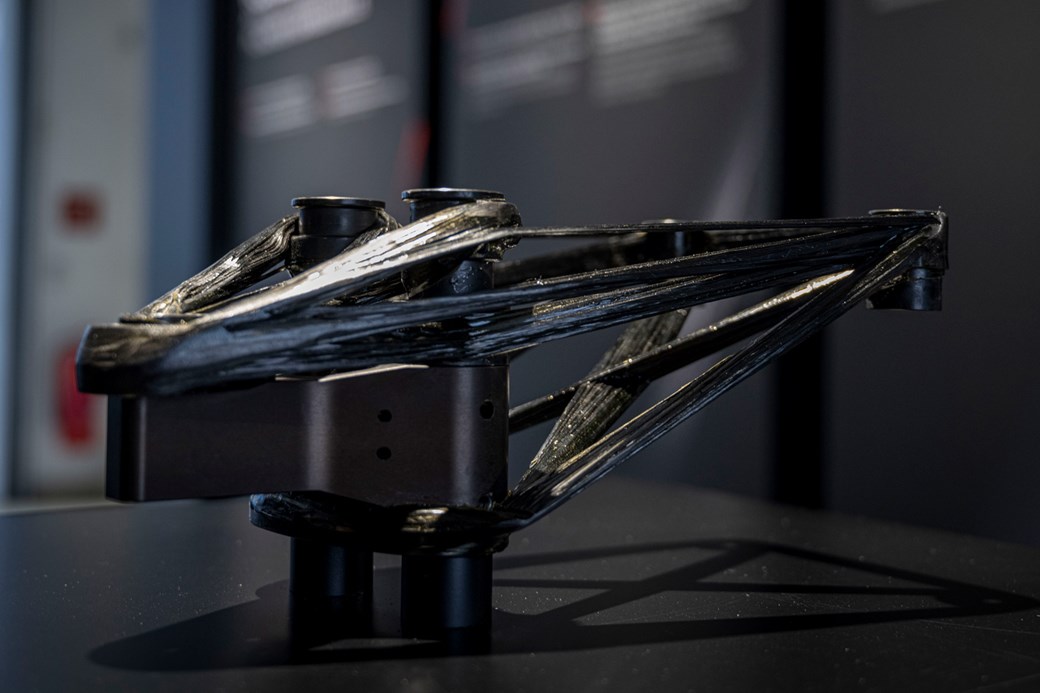 More creativity
Carbonfibre is traditionally layered with resin into a mould. There is scope to optimise the component’s structure – by varying the length of the carbon threads in the cloth, the type of weave, the fibre orientation, the number of layers and the type of resin – but coiling the material creates far greater scope for more creative, load-optimised three-dimensional forms.

Material only where it counts
CAD modelling is able to predict where the load paths will be in a given component (and with 720bhp and 590lb ft in the GT Black Series, they’re some meaty loads…) before it’s created. Coiling allows material to be precisely placed to deal with those loads, with no excess material – and therefore no excess weight.

Not a cheap solution…
‘There is a clear distinction between the requirements for high-performance vehicles in very small quantities and vehicles built in larger quantities,’ explains AMG development engineer Johannes Hettinger.

‘The carbon parts in the GT Black Series are complex, outstanding in design and functionality, and the volumes are small.’ Of course, helping foot the bill for the transmission mount and the GT Black Series’ many other carbon parts (bonnet, wings, bumpers, front splitter, torque tube, tunnel brace, seats, rear wing, bootlid, underbody structure…) is the car’s massive £335k list price.