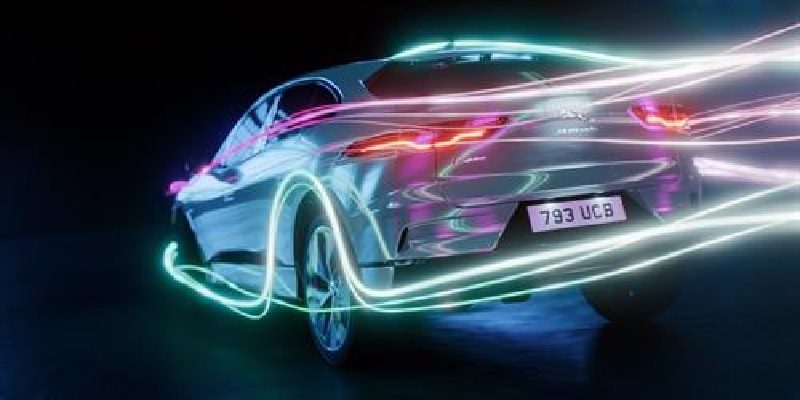 Connected Fleets and EVs could be at the biggest risk of future mass infrastructure cyber hacks that automakers will have to gear up to prevent.

That’s the view of  Moshe Shlisel, CEO of cyber-security specialist GuardKnox who points out that these automotive sectors have become important parts of a nation state’s core infrastructure. The company, in common with many of Israel’s current technology innovators, draws on its roots working for the nation’s advanced military capability.

Shlisel, himself a veteran of the Israeli Air Force, enjoyed early insights into how military aircraft were the pioneers of connectivity and the first to be aware of the threats to cyber-security. Speaking to TU-Automotive ahead of CES 2021, he said: “Here’s something we have pitched for the past three or four years, that cyber-security cannot be patched in, it should be cyber-security by design. Israeli fighter jets have been connected for 40 or more years and, while no-one will say it, they would have been targets for cyber attacks. However, they were no hacked because they were designed to be connected not just because someone decided to put in an ECU with a SIM card.”

Shlisel says this is the core problem that the automotive sector has yet to successful master, leaving it prey to malicious attacks on a massive scale. He explained: “There are economic forces behind these things. Imagine those fleets of vehicles that are doing deliveries all over Europe and the US right now, will get hacked. Then it’s going to affect the entire economy. Right now these fleets are not treated as a part of the national infrastructure but the internet is. When those trucking companies are connected to the internet there is a huge risk.”

However, an even greater potential risk lies within the growing adoption of electrified vehicles, where full BEVs or plug-in hybrids. Both rely on frequent use of electric energy drawn from the grid or, in the case the more advanced V2G compatible vehicle such as the latest Nissan Leaf cars, able to return excess electricity back into the grid. This may not be very desirable in Shlisel’s opinion.

He said: “Another threat is that electric vehicles are going to be connected through the charging stations, eventually through the grid to the power plants. Can someone assure me that those vehicles are not going to be the loophole in the system where a hacker will not be able to hack into the power plant? I’m willing to have a bet with you, no-one would be able to tell me that.”

Nonetheless, Shlisel acknowledges that the connectivity revolution is only going to gather pace as consumers become every more dependent on it. He said: “Connectivity is really a major change. If you don’t want to be connected you can drive the Model T [Ford] which is great but this is not where most people want to be today. If you look at the telephone of the past, it was connected to the wall and we had to remember the numbers – we were not connecting between people.

“Apple, we are told, is working on its own car which is not surprising because the vehicle of today and tomorrow is not only a device for commuting. It’s communicating with other people so you will be asking about the operating system, the memory, etc. The auto industry is galloping to this new reality.”

However, the old analogy of the car being a smartphone-on-wheels is somewhat outdated. Shlisel explained: “Step-by-step, automakers are realizing that, unlike the smartphone, the vehicle is the smallest area in the world where all our loved-ones are gathered. As such, a lot of services will be provided both for the driver and the passengers sitting in the vehicle. Things like gaming and thinking about recreation among the passengers or think about young kids in the back seats. In the past we would have given them something to draw while, now they are almost born with a device in hand.”

Shlisel says this will also inform consumer choice of products. “Eventually, we will buy a vehicle not only because of its brand but on what kind of services this vehicle is able to provide us?”

The challenge remains over how much, if at all, consumers will allow automakers or tier suppliers have access to personal data in exchange for connected services. Shlisel suggests: “Perhaps a completely different business model could be used. Say a vehicle costs X-amount but if you agreed to share your location among a lot of different data, I’ll give you a discount of 20%. If that’s not enough then say a discount of 30%, because accumulation of this data is going to be priceless. So, eventually, we will be giving up our privacy – we do this already by allowing Google and Facebook to control our lives.”