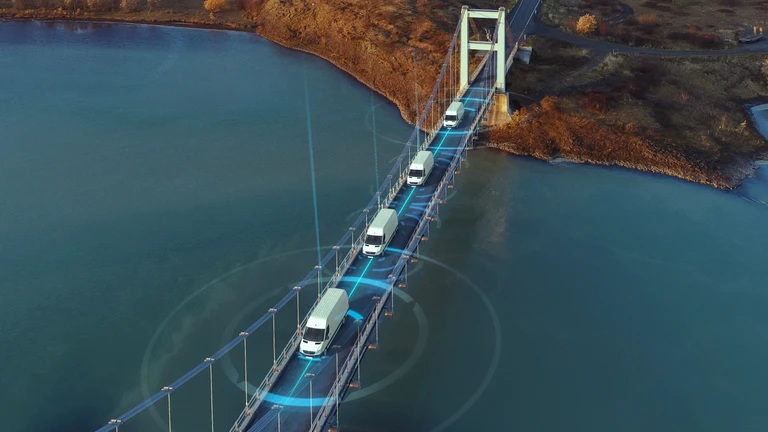 Predicting an electric future is a risky business

Predicting an electric future is a risky business

I saw a news item a few weeks ago which focused on a brief from MIT about autonomous vehicles, “Autonomous Vehicles, Mobility and Employment Policy: The Roads Ahead.” The brief examines the future of autonomous vehicles and concludes that widespread autonomous driving is at least a decade away.

When my colleague, Rick Mihelic, NACFE’s director of emerging technologies, was working on our first Guidance Report on electric trucks, Electric Trucks: Where They Make Sense, he looked at articles that had been published about Tesla, Elon Musk and the future of his company. According to Rick, the articles said things like “he’ll never be able to build a charging network, “ or “he can never make production cars economically” or “he will not succeed at scaling the technology.” On the automobile side, Musk has made progress on all those fronts.

If you know Rick, then you know that he likes to use the transition from coal- and oil-powered train to diesel electric ones as an analogy for changes in the trucking industry.

Rick reminds us that the big manufactures of steam trains never saw how fast the transition from steam to diesel electric would occur. Steam engines were replaced and made obsolete within a 20-year time span with most of the change taking place in 10 years.

Then, of course, there was the fact that operators of passenger trains that had jumped on the new diesel electric tech for trains never saw the growth of jet air travel coming. It replaced all passenger rail effectively in less than 10 years.

In yet another example of not seeing change coming, Ma Bell had a monopoly on phones for what seemed like forever. Even after the company broke up, the basic wired push button phone was ubiquitous. Then came cell phones which progressively got smaller combining miniaturized antennas with long-life lithium-ion batteries and the roll-out of successive waves of national cell phone infrastructure and in a relatively short period of time cell phones replaced public phones. When was the last time you saw a phone booth?

What is the point of me sharing all of Rick’s stories? Predictions about the future are just that — a forecast, a prophecy, an educated guess — they are not sure things. They are as reliable as predictions about the weather. If you have enough opinions expressed across the spectrum about a particular technology, some may be right but many will be wrong.

History will tell us who is correct about how quickly autonomous vehicles will develop, but based on recent events and investments, it seems to me we are moving along the autonomous continuum. Stay tuned.

Michael Roeth has worked in the commercial vehicle industry for nearly 30 years, most recently as executive director of the North American Council for Freight Efficiency. He currently serves on the second National Academy of Sciences Committee on Technologies and Approaches for Reducing the Fuel Consumption of Medium and Heavy-Duty Vehicles and has held various positions in engineering, quality, sales and plant management with Navistar and Behr/Cummins.