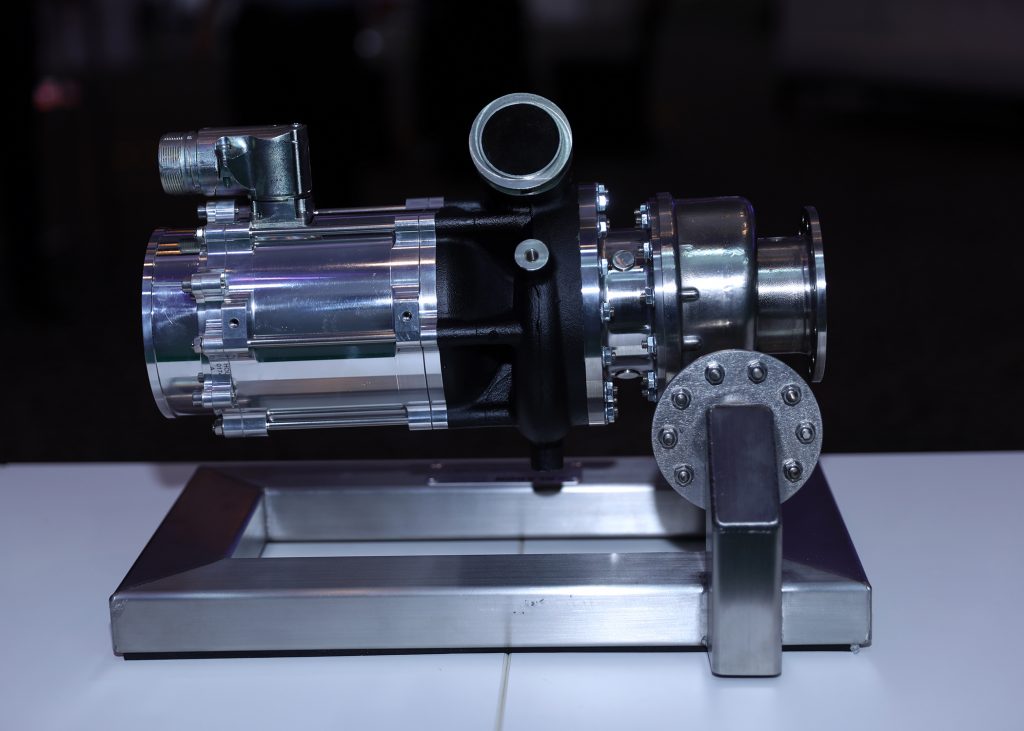 Electrification of transport is increasingly considered one of the most crucial ways to tackle air pollution. Governments and politicians worldwide are promoting the use of electric cars and developing other electric transportation.

The introduction by Sadiq Khan, the Mayor of London, of an Ultra-Low Emissions Zone in London is the latest initiative. Launched in April, the scheme punishes heavy polluting vehicles with a fee for driving in the centre of the capital. Electric vehicles are exempt from all charges.

But should a panacea of cities filled with electric vehicles ever be reached, the grid could collapse. This isn’t as simple as plugging in on-demand. As the number of power-hungry electric vehicles – often needing 100kw or more – increases, they create unpredictable levels of demand on the grid and in a worst-case scenario, the lights could go out.

Generating electricity through fossil fuels is not a viable alternative; that would only add to the pollution. It is also likely to be politically unacceptable as the UK Government has committed to achieving measurable low-carbon targets in the coming decades. Instead, at least part of the answer lies in using micro-grids and energy generation at a local scale.

Businesses, small communities and even individuals would build their own local networks. They would get their electricity from a combination of, for example, solar panels on roofs, small-scale wind turbines and, one day, generators as small as boilers.

This ‘hybrid micro-generation’ would address the problems facing the grid over the next decade, when the use of electric vehicles is expected to increase more than tenfold. For example, it will help flatten the peaks in demand caused by charging electric vehicles. If a car can be plugged into the driver’s own source of electricity and other sources of micro-generation, there is no dependence or impact on the centralised grid at all.

Ideally, this would be done through using renewables alone. Government would certainly be pleased, given the target of getting more than 50% of electricity from renewables by 2030. Indeed, according to Energy UK, 30% of the UK’s electricity is likely to be provided by renewables by as soon as next year.

But there are hidden challenges to the electric future of transport if it is to be powered by renewables. The reality is that the existing grid infrastructure in the UK, and indeed the rest of the world, is not capable of supporting it.

Renewables do not provide the base load and stability of supply that allow the current grid to function. Except for hydro power, which is a very small part of the UK energy mix, renewables are not able to provide consistent, stable supply. Until recently, coal fired power stations played a major part in this but now they are being phased out, there is reducing base load.

In recent years gas has been increasingly used to provide base load capacity but this is at best an interim solution as it still places a high dependency on fossil fuels. The inescapable conclusion is that the existing grid faces risks of blackouts and failures when renewables cannot provide enough energy to meet spikes in demand when electric vehicles become more common.

In the event of a widespread failure in the grid, standard procedure is a ‘black start’. This means restoring the grid to operation by drawing power from other sources or generators – essential in order to keep key services across the country operational. With the rapid reduction in base load capability, the ability of the grid to recover is severely compromised and many renewable sources can only synchronise to an already stable grid.

A recent publication from a well-respected industry source has suggested that parts of the UK could take 5 days or more to recover from a grid collapse. In other words, the variations in the generation of electricity from renewables could cause life-threatening delays to grid recovery. The level of capital investment required to update the grid to solve these problems is too great to be quick or simple.

At Bladon, we have developed a generator that uses a specially designed microturbine engine to produce electricity from a wide range of fuels. It can operate efficiently, and with much lower emissions than a conventional engine, using bio-gas, biodiesel or almost any liquid or gas fuel stock.

We are currently selling this generator into the African telecom towers market to power widely distributed assets in places with either bad grid or no grid. This market requires an ultra-reliable, efficient and clean solution and our customers are committed to wide-scale deployment of Bladon technology. We can also see future application in developed markets like the UK, home to the world’s first electricity grid, as a potential power source for a micro-grid.

Britain’s existing grid infrastructure is not ready for the increased demand that it faces, nor able to cope with the change in methods of generation. Changes need to be made to avoid significant risks of failure.

Micro-grid and local generation of electricity, taken from a wide range of sources, is the disruption the market needs if the UK is to decarbonise without risking the lights going out.