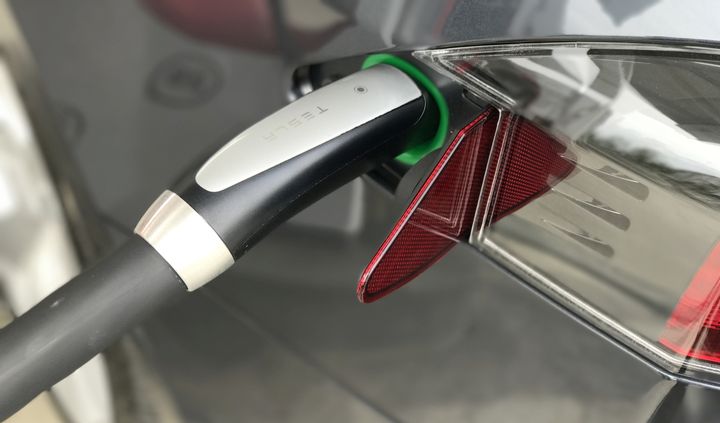 Companies like Tesla are generating billions of dollars in support for their new product launches. Photo by Eric Gandarilla.

There was a time in the not too distant past where electric vehicles were limited to hobbyists and a few very well-funded and subsidized public entities. Range anxiety, lack of a charging infrastructure, and lack of basic utility have always meant that most mainstream buyers (both fleet and retail) wouldn’t consider an EV purchase. But it looks like that’s about to change for retail buyers and fleet buyers alike.

There is an avalanche of new electric vehicles slated to hit the market in the next couple years. There are over 100 new models slated to hit by 2022 from the Big Three, the major imports, and from a lot of new start-ups. Wall Street definitely likes the direction despite the fact that nobody seems to be able to make an actual profit selling EVs. We haven’t cracked that code yet but still companies like Tesla (worth more than the rest of the auto industry combined at this point), and even pre-revenue companies like Nikola and Rivian are generating billions of dollars in support for their new product launches. Meanwhile, the investing community has shown complete disregard for the incredible hybrid technologies available today. For the massive gains we have made in internal engine efficiency. And for the alternative clean technologies that have proven capable and useful today.

There’s no rational economic argument for putting an EV into a fleet operation. No matter how much you torture the numbers, we just aren’t there yet with battery costs, range issues, and charging challenges. We’re also swimming in oil right now meaning gas prices are going to stay low for the foreseeable future.

So market economics aside, how do you prepare for the new EV dominated market as a rational operator? Some states like California and New York are most likely going to leave you no choice. They are totally committed to the new electric vision and preparing to mandate EV adoption for those that want to operate within their borders. We’re also looking at a whole new wave of incentives at the federal level to support adoption (or penalize traditional propulsion technologies depending on your viewpoint). The Green New Deal is probably never going to see the light of day but the new plan put together by the Biden Campaign contains a virtual treasure chest of incentives to support the industry.

There will be some huge challenges  too. Job suitability has always been the No. 1 driver for fleet decision making. Especially with trucks, vans, and service bodies.

That may change. Instead of finding the vehicle that is just right for your use case, you may be forced to find one that is “good enough” to get the job done. You’ll have to give up range, towing capacity, cargo capacity, and have to deal with building a charging infrastructure.

As it happens with every big change, there will be upside and downside.

The biggest risk of all for fleet operators and their suppliers is that they won’t be prepared. If you’ve been around for a while, you’ve seen the ebb and flow of enthusiasm for alternative fuels a few times. It usually coincides with a spike in the price of oil or instability in the middle east that threaten supply. This time it’s different and most likely here to stay.

If you disagree, let me know.

Sherb Brown is the president of Bobit Business Media. Sherb has covered the auto industry for more than 20 years in various positions with the world’s largest fleet publisher.