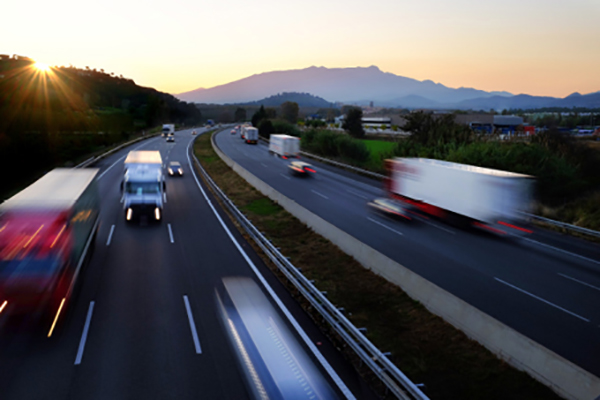 Trucks continue to move—in many cases faster than usual—to respond to the demands placed on the industry by the COVID-19 pandemic, according to new data from the American Transportation Research Institute (ATRI).

For example, at the intersection of I-85 and I-285 in Atlanta, known locally as Spaghetti Junction, afternoon rush-hour truck speeds are typically slower than 15 mph due to congestion. Currently, truck speeds average 53 mph, finds ATRI’s data.

Several factors related to COVID-19 account for these results. One is the dramatic reduction in commuter traffic, allowing trucks to operate at higher speeds, particularly during traditional rush hours. Another is the 24/7 truck operations that generate higher average truck speeds during nearly all hours of the day.