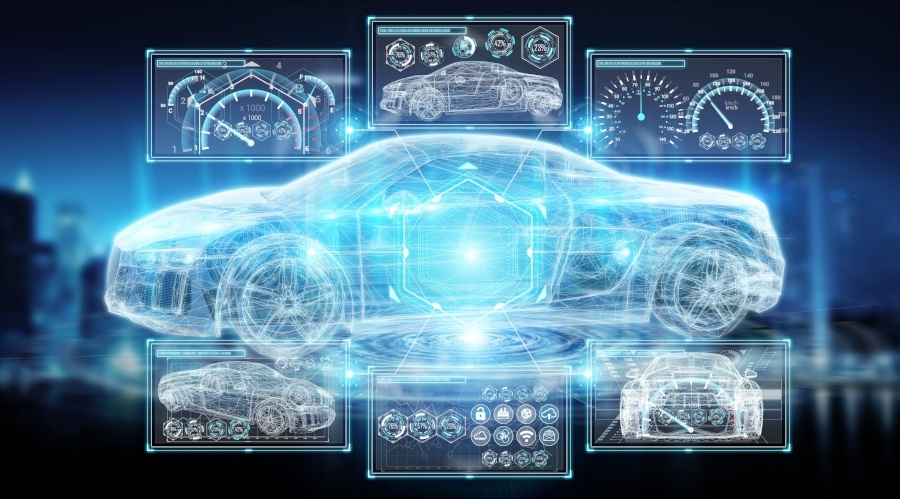 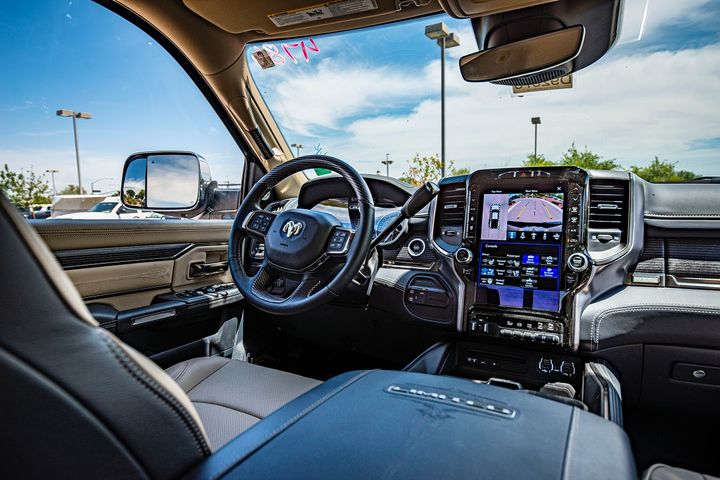 Vehicle technology has helped drivers avoid accidents, but there is also the possiblity that drivers become too reliant on certain technology.

While drivers are the final stop in managing risk, evolving vehicle technology has played a big role in risk management as well.

The in-vehicle technology that we have now has come a long way, many vehicles now come with semi-autonomous functions as standard features, but it all began with seat belts.

Seat belts began as two-point lap belt systems, not unlike the belts you’ll see on your next airline flight.

The three-point system we know today was created by engineer Nils Bohlin, hired by Swedish automaker Volvo in 1958. Other OEMs followed suit into the early 1960’s, offering seat belts as optional equipment.

In 1966, all cars sold in the U.S. were required to be seat belt equipped, with mandatory seat belt usage (so called “click it or ticket” laws) following shortly thereafter.

Next came air bag technology, introduced by General Motors in 1973, again evolving from the original steering wheel air bag to what we see today, with side curtain and passenger airbags.

After it was discovered that the explosive deployment of air bags posed a hazard for small children, automakers began to allow owners to disengage passenger air bags.

Safety technology (excepting advancements in braking, i.e., disk brakes) had primarily been geared toward avoiding or minimizing injury to occupants in a collision. More preventive technology followed and continues to this day. In no particular order:

● Air Bags – Originally tested in government fleet cars in the early “70s, air bags” widespread commercial availability took off in the ‘80s, first as an option, then as standard equipment, evolving from the driver air bag (housed in the steering wheel) to side “curtain” air bags. They’re now a standard part of all cars and light trucks and have saved many lives over the decades of their use. Along with seat belts, air bags are a basic injury preventive addition to the search for safety.

● Backup cameras – Roughly a quarter of all accidents result from backing up; and injuries and deaths are dominated by small children. Backup cams are a strong preventive technology.

● Active braking systems – Also named “collision mitigation,” “accident avoidance,” and other monikers, these systems will brake when a vehicle crosses a “closeness” threshold with a vehicle or object in front of it. This occurs thousands of times each day, as drivers, distracted by cell phones or other phenomena, fail to manually brake a vehicle resulting in a front to rear collision. Active braking systems will break the vehicle, again, once on-board radar determines the vehicle gets too close to the vehicle, or object, in front of it. (OEMs have been rightfully careful in naming and describing such technology, due to potential liability if the system fails, or the vehicle is moving too fast to brake in time).

● “Intelligent” vehicles – This technology, which is relatively new, allows vehicles to communicate with each other, or with some fixed beacon on the road. Put very simply, imagine two vehicles, one traveling north and another traveling west, approaching an intersection. Both vehicles are sending out constant signals which, once the vehicles are within the range of these signals (say, 100 yards of each other), send notifications to the vehicle and drivers as they approach, and may activate other safety systems (the aforementioned active braking systems, for example), reducing dramatically the possibility of a collision. Even if only one of the vehicles in the example is so equipped, this technology can go a long way toward actual collision avoidance.

Safety technology is a wonderful thing. Helping drivers avoid accidents, preventing or mitigating injury when accidents occur, and helping fleet managers manage driver risk are all noble goals. But is there, or can there be, any downside to this technology?

The answer is a qualified yes. Put simply, a driver who knows his/her vehicle is fully equipped with safety technology may tend to be lax in their own driving behavior and depend upon such technology to keep them safe. All the technology in the world cannot be seen as a substitute for alert, defensive driving, and employees who are assigned company vehicles should be consistently trained to recognize their responsibility to drive safely, to drive as though there is no such technology ‘keeping them safe’.

Safety technology continues to advance at a dizzying pace which is helping to prevent injuries, prevent accidents, and manage risk, which are all responsibilities that are at the pinnacle of a fleet manager’s job. 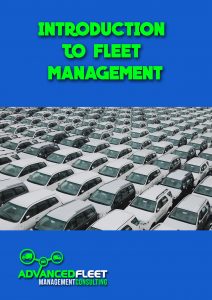