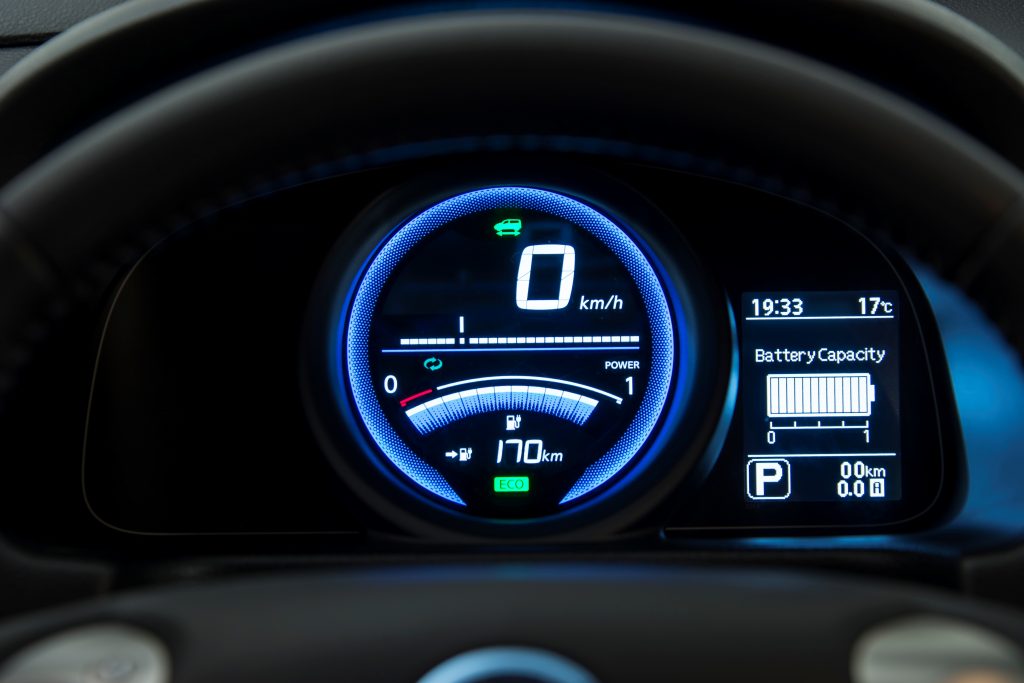 No tax on zero-emission company cars

No tax on zero-emission company cars

The government has recognised the value of company cars in supporting the transition to zero emission vehicles by announcing that drivers of electric vehicles will not pay BIK in the next tax year. But does this go far enough? We look at the industry’s reaction

In its review of WLTP and vehicle taxes, the government has announced that company car drivers choosing a fully electric vehicle will pay no benefit-in-kind (BIK) tax in 2020/21. This will rise to one per cent in 2021-22, and then return to the planned two per cent rate in 2022-23.

BVRLA director of policy and membership, Jay Parmar said: “Recognising the value of the company car market in supporting the transition to zero emission technology is a positive endorsement for our sector, showing refreshing alignment between government’s environmental and fiscal policies.”

“The Treasury is giving back some of the unfair company car tax windfall it was set to receive as a result of WLTP and providing some essential extra visibility on future tax costs for those looking to order their next vehicle.”

Existing VED rates will be maintained on introduction of WLTP from April 2020. A call for evidence will be published later this year seeking views on moving towards a more dynamic approach to VED which recognises smaller changes in CO2 emissions.

At the Autumn Budget 2017, the government announced that cars registered from April 2020 will be taxed based on WLTP figures. WLTP aims to be more representative of real world driving conditions, compared to the previous test known as the New European Driving Cycle (NEDC).

As reported emissions would increase, this could impact VED and company car tax, which is why the government undertook the review.

Whilst providing some tax relief to company car drivers is welcomed, some in the industry have highlighted issues.

ICFM chairman Paul Hollick believes that the “slight incentive” to buy electric vehicles has failed to take account of the lack of availability of those vehicles in today’s marketplace.

He says: “For fleets and company car drivers to truly embrace the plug-in vehicle revolution, the government needed to take account in reviewing tax rates of model launches and availability. Plug-in vehicles – and particularly zero emission models – remain a very niche product and what availability there is does not meet fleet and company car driver requirements in the majority of cases.

“That will change over the next two or three years as more models from mainstream manufacturers become available. Therefore, the government needed to incentivise the take-up of zero emission and plug-in vehicles through the benefit-in-kind tax regime over a much longer period of time as by April 2022 tax rates will be back to where they were at April 2020.”

ACFO’s director Caroline Sandall agrees that the limited number of zero emission vehicles available is hampering the success of this move. She says: “The number of zero emission cars currently available is miniscule and lead times are lengthy so the real value of the zero per cent rating will be extremely limited. Most major motor manufacturers have announced plans to introduce numerous plug-in models over the next 18 months and the government needed to take account of model launches and availability in reforming company car benefit-in-kind tax.”

Simon Carr, chief commercial officer at Alphabet (GB) hopes to see more financial incentive to buy hybrids. He says: “Plug-in hybrids are still a vital tool for the transition towards mass electrification for many organisations and although they will benefit from this two per cent BIK reduction, we hope to see further practical and financial support for these vehicles in the Autumn Budget.”

Moving away from company cars HM Revenue and Customs’ data shows the decline of employees opting for company cars and the ICFM fears that the government has not done enough in reviewing company car benefit-in-kind tax to either stop, slow down or reverse that trend.

Caroline believes the changes are “a token gesture.” She says: “For employees taking a delivery of a company car from April 6, 2020 the two percentage point reduction in rates in 2020/21 and the one percentage point reduction in rates in 2021/22 before they equalise out in 2022/23 is unlikely to compensate for higher CO2 emissions as a result of WLTP testing.

“Indeed what might occur is that fleets and company car drivers may defer vehicle replacement for the remainder of 2019/20 and wait for the new lower tax rates to be introduced on April 6, 2020.

“The government has acknowledged that evidence provided to it by the industry during the company car benefit-in-kind tax review showed that CO2 emission figures under WLTP testing were on average 20-25 per cent higher than under the previous NEDC regime and in some cases up to 40 per cent higher.

“It is ACFO’s belief that the reduction in rates for two years is unlikely to compensate drivers fully for the increase in emissions, although it will soften the blow.

“ACFO, in its submission, called for a continuous four-year view of company car benefit-in-kind tax thresholds to give employers and drivers certainty over future bills. However, the government has chosen to only publish rates up to and including 2020/23. Amid a trend for longer vehicle replacement cycles, it is disappointing that the vast majority of drivers selecting a new company car today do not know what their tax bills will be for the whole operating cycle of the vehicle.”