What Services Should You Outsource? 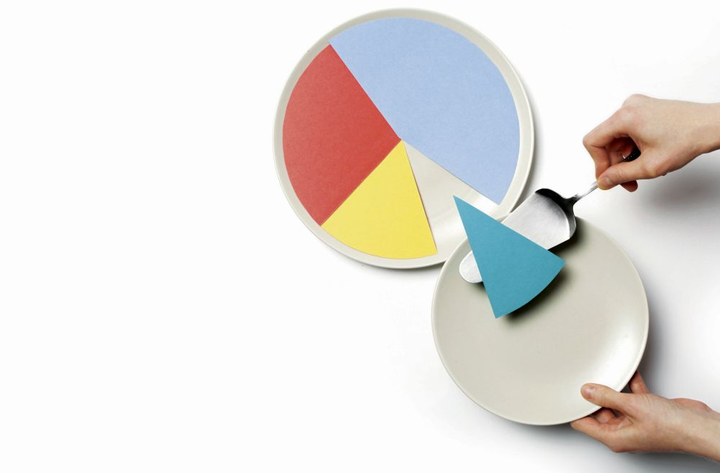 What Services Should You Outsource?

While outsourcing is a term that may be viewed with suspicion among government fleets, agencies do outsource many services they can’t or choose not to perform themselves. In a 2018 Government Fleet survey, 87% of respondents said they outsourced body and paint work, with towing and glass work coming in second and third for most commonly outsourced services.

Many fleet operations aim to find an outsourcing mix that ensures customers get the vehicles they need at the right time. And that may mean re-evaluating which services are outsourced to determine if it’s still the best option.

Fleet operations that have made changes to their outsourcing include those that have:

The City of Grand Prairie, Texas, made an investment in 2018 to reduce downtime by purchasing diagnostic software and/or hardware from Ford, Diesel Laptops, Caterpillar, Dodge, Chevrolet, and Cummins. For the first year, this cost more than $26,000.

“We’re a full maintenance and repair shop, but we were limited to what we could do [using Snap-On scan tools]. It’s especially hard with Tier 4 engines and regeneration. Any time the operators didn’t regen, the vehicle would go into limp mode. We had no way to reset that fault, so we had to [tow] it to the dealer for them to fix it for us,” said Jayson Ramirez, fleet services manager for the city. “Now with these laptops and OEM software, we’re able to do all that stuff in house to alleviate the cost of sending it out.”

The software purchased covers about 80% of the fleet. Subscription costs are high, so Ramirez includes it in his bids for vehicles. He said technicians are working overtime due to the increased work they can do, and he hopes to hire more technicians to take on the extra workload.

The City of Wichita, Kan., has several tow trucks, and fleet employees rotate being the on-call person responsible for weekend towing, with contractors as backups. Fleet management wanted to see whether switching to contractor response for weekend tows and emergency support would be a better option.

“Our initial estimates showed that the cost of in-house services based on historical response rate, the number of calls per weekend, was going to be about $37,000 per year. About $12,000 of that is overtime and standby pay. The remaining $25,000 is for capital, for a larger wrecker we keep around that we no longer have to plan for replacement. The cost of contractor response was estimated at somewhere around $5,000-$6,000 per year, significantly less on a percentage basis,” said Troy Tillotson, fleet superintendent. “It’s not a huge sum of money, but it will add up over time.”

After a pilot, the city decided to move forward with the change. The city will not replace its largest tow truck, which would cost $350,000 and is seldom used.

While it doesn’t save the fleet fund much money, not replacing the truck will result in savings for the debt service fund that pays for larger capital projects.

Tillotson anticipates that the operation could save more in the future by eliminating more, smaller tow trucks from the fleet.

The Manatee County, Fla., fleet had a backlog of work, with delayed preventive maintenance (PM) service to the point where it would take five to seven days to get vehicles in for service. Matthew Case, fleet division manager, and Tracy Brooks, fleet maintenance operations chief, determined that technicians were performing large diesel engine repairs that were taking up too much time and bay space. Supervisors and superintendents at the four maintenance facilities make the decisions about what to send out, and they generally like to do things in house, leading to the backlog.

They decided to focus on their competencies and outsource the more time-consuming work, including heavy diesel engine repairs, heavy transmission repairs, body repairs, and repairs to specialized pieces of equipment.

“We’re outsourcing approximately three to four technicians worth of work. We are still outsourcing that much, but the right stuff. We’re keeping work our guys are good at — PMs and repairs from PMs,” Case explained.

As a result, the time it takes to get a vehicle in the shop has gone down to one to two days, and customer satisfaction increased from 92% to 95%, Case reported.

The City of Tacoma, Wash., previously outsourced maintenance for its refuse fleet. When Paul Hanna, fleet manager, started working there, he saw that service from the vendor was spotty, and sometimes, vehicles weren’t serviced.

Hanna hired a couple of lube technicians and brought maintenance and repair of the refuse trucks back in house. The lube technicians handle the job and have mechanics take over if  it’s out of their job classification, he explained.

“Our uptime has been significantly impacted,” Hanna reported. “We maintain what we call a complaint list here, which is an active list of all the problems with the truck. That list has been whittled down significantly, so that’s been a big change for us.”

Anticipate More Outsourcing in the Future

While fleets can often choose the services they outsource now, that might not be true in the future.

“Diagnosing a driving problem requires new diagnostic tools that aren’t even available sometimes. The trend, the thought, is as vehicles become more autonomous, as that technology gets more into vehicles, fleets aren’t going to have any choice but to send them to dealers,” said Randy Owen, senior manager of Matrix Consulting Group.

An outside vendor likely won’t be able to change a windshield in a parking lot if it has cameras and sensors attached. Re-attaching or replacing a mirror with a camera attached is a “hugely expensive and technical repair, as opposed to bolting on a new mirror,” Owen said.

It’s happening already, with electric vehicles (EVs). Fleet operations are sending out complex EV work because their technicians aren’t trained to maintain them. With the predicted rise in electric vehicle availability and use in the future, unless more technicians learn how to repair EVs, more work will be outsourced. And this will only compound as vehicles become more advanced.

All fleet maintenance organizations subcontract work to specialized commercial vendors. Using as-needed vendors is often the most efficient and effective solution for maintenance work, especially for the following situations: