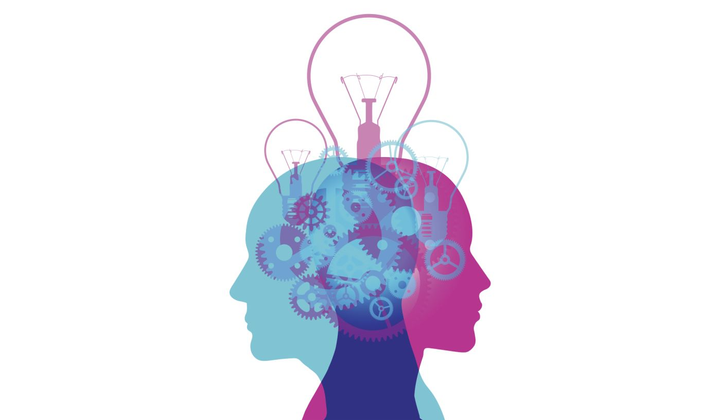 Willie Hinton was a little less than three years into retirement and feeling restless when he signed on as director of fleet services for his hometown of Little Rock, Ark., in 2016.

With 30 years of supply chain management experience with large companies behind him, he felt certain he could find new efficiencies in Little Rock’s 1,600-unit fleet. And so he did. But not before confronting the realities of government work.

“Resources are an issue,” he said. “You think you’re going to get all the tax revenue you need to run the city. You’re not. And any increases you get in budget will be far outstripped by increased outlays.”

★  Run the fleet as though it’s your own for-profit business
★  Be willing to allocate capital to reduce operating costs
★  Consider leasing vehicles and investing in telematics.

Government Fleet spoke with Hinton, John Manring of the County of San Diego, and Mercury Associates’ Steve Saltzgiver to ask their advice for readers seeking ways to apply private-sector best practices to their public-sector fleets.

Hinton quickly set about installing an enterprise asset management system to stop his department’s reliance on endless rows of overstuffed filing cabinets and a disorganized collection of auto parts. Today, the only files in his office are digital, and he wants every member of his team to get the information they need the same way.

“The best way to increase productivity is to take advantage of the technology you have on hand. And if you don’t have the right stuff, get the right stuff so you can be efficient,” he said.

Vendor relationships can be critical to achieving maximum efficiency, and government fleet managers can’t be dissuaded by accusations of favoritism, noted Manring, a 40-plus-year veteran of the auto industry who currently serves as chief of departmental operations for San Diego County’s fleet. Corporate fleet managers are expected to choose partners that will get the job done for the right cost.

“This is not the case in the public sector,” Manring said. “Public fleets need to stay in constant communication with all vendors that do business with government agencies, communicate their needs, and then be very specific on their solicitations so as to get the best value for the taxpayers.”

Saltzgiver has managed fleets for major corporations, a city, a transit system, and the States of Utah and Georgia. He currently serves as director of business development and manager for Mercury Associates. Whether public or private, the correct balance between effectiveness and efficiency are the goal for any fleet, Saltzgiver noted. Focusing on business strategy with the same sense of urgency as the private sector could make a real difference in a government fleet’s bottom line.

Spend Money to Save Money

Saltzgiver urged public-sector fleet managers to follow the private sector’s lead in mastering the capital-to-operational cost equation. Governments are notorious for driving vehicles into the ground, despite the fact that, the older they get, the more fuel they consume and the more expensive they are to maintain.

“Look at the total cost of ownership and consider the indirect costs that are hard to quantify, like downtime and the extra vehicles you keep to maintain service levels,” he said, adding that newer vehicle technology can drive better asset utilization, optimize predictive maintenance, and prevent collisions.

Manring pointed out that, in the private sector, decisions can be made and acted upon “almost immediately,” a luxury not typically enjoyed in government work.

Such is the case for Hinton, who wants to be sure technicians are properly compensated. Across-the-board raises are not an option, he said, but attrition is. By increasing productivity, when technicians retire or quit, they need not be replaced. And if they do, the city will be able to compete for the best candidates.

The concept of fleet leasing wasn’t entirely foreign to Little Rock when Hinton joined the government. The city already leased the police department’s undercover units. Hinton just had to prove the concept could be applied fleetwide. He was successful: the city leased 82 units in the fourth quarter of 2018 — including 71 police vehicles — and plans to lease another 50 in 2019.

“It took a lot of work, believe me,” Hinton said, noting that state law prevents officials from renting government vehicles. Working with the board of directors and city manager, “We had to get Legal to understand we’re not renting, we’re leasing.”

Hinton also had to overcome the stigma that leasing is really just a way to drive a nicer car than one could otherwise afford.

“That’s not true. It’s a myth,” Saltzgiver said. “If you lease a vehicle, you’re paying only the portion of the cost of capital that you’re consuming. If you buy it, you pay 100% of the cost of that vehicle upfront.”

Better yet, he added, if and when circumstances demand an adjustment, “It makes much more sense to lease. If you have to make a change, it’s easier to turn that car back in.”

“If you’re not using telematics, use it. And if your city thinks they can’t afford it, tell them they can’t afford to go without it,” said Hinton, who has embarked on an anti-idling campaign that includes law enforcement. Why make exceptions, he asked, and why let any city employer or drivers’ union bully fleet managers into submission?

“Those vehicles are owned by the taxpayers,” he said. “Everything our employees do, they do in our name. We should have control over that.”

Our experts agreed that government fleet managers hold a number of advantages over their private-sector counterparts. These include defined benefits and retirement as well as “a stable environment, excellent budget planning, and policies and procedures to rely upon for direction,” Manring noted.

Nine-to-five shop hours are another attraction for technicians, Saltzgiver added.

Finally, as Manring pointed out and Hinton has discovered, people who join the government workforce enjoy the fruits of their labor in a very personal way. On a recent night out, a friend told Hinton he’d noticed the new police cars on Little Rock’s streets, told him it made a difference, and thanked him for his efforts.

“That feels so good,” Hinton said. “Then you come back to work the next day and you want to do even more. It’s nice to be able to do something for the city you live in.”