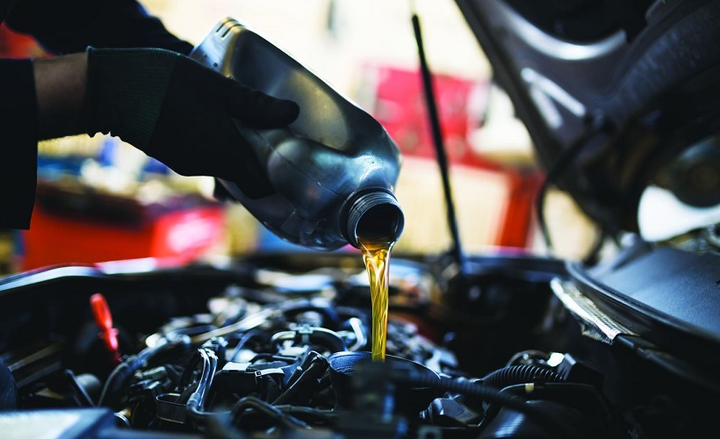 Engine hours refers to the number of hours an engine has been running since it was first manufactured, regardless of whether or not the vehicle is moving. Photo courtesy of @iStockPhoto.com/DUXX

Excessive engine idling doesn’t just consume fuel, it also creates engine hours, which depending on the OEM, are used to determine when the powertrain warranty expires. Also, high engine hours in low-mileage vehicles can create potential pitfalls that inadvertently voids warranty compliance. Some fleets don’t realize this and are surprised when they are denied coverage, thinking the vehicle is within the warranty mileage parameters or has followed the manufacturer’s recommended maintenance schedule.

Engine hours refers to the number of hours an engine has been running since it was first manufactured, regardless of whether or not the vehicle is moving. Another way of viewing an engine hour is not only as a measure of time, but also as 100,000 crankshaft revolutions. Excessive engine hour usage creates wear-and-tear on the engine requiring more frequent PM intervals. Certain fleet applications require the engine to be idling for long periods to operate auxiliary equipment using a power take-off (PTO), which doesn’t create odometer mileage since the vehicle is stationary. In addition, when running a PTO, the application may require a higher engine rpm, thus increasing fuel consumption, which further decreases engine life.

In addition to accelerating warranty expiration, excessive engine hours can also void a warranty, especially if you only follow mileage parameters for oil drain intervals and filter (oil, fuel, and air) replacements. To illustrate this point, one dealer cited a municipal parks and recreational vehicle with only 77,000 miles on the odometer, which suffered an engine failure within the mileage warranty parameters, but it was denied coverage due to excessive engine hours. The reason given was that the motor had extremely high engine hours and the inside of the motor was completely sludged despite the fact the motor oil was changed consistently every 5,000 miles. However, the vehicle did a lot of idling, and once the actual idle time was estimated, it was determined the vehicle should have had three PMs done during the 5,000-mile interval instead of only one. After converting the engine hours to miles, the “77,000-mile engine” for the parks and recreation truck actually had around 270,000 miles. As a consequence, the warranty work was denied because the oil drain interval was inadequate to the actual engine usage.

Idling is the main reason to track engine hours instead of mileage. When a vehicle idles for hours each day using a PTO, mileage isn’t being recorded by the odometer, but one hour of idling is equal to 25-30 miles of driving. Many fleet trucks spend most of the workday idling in a stationary position, such as in the construction and utility industries, which accumulate higher than normal engine hours vis-a-vis miles traveled. These trucks typically use an hour meter to track engine hours, which give fleet operators a better gauge on engine maintenance requirements.

Any systems that directly interface with the engine (fuel, cooling, exhaust, etc.) is strongly impacted by engine hours. For instance, a truck in a high idling fleet application is less likely to generate temperatures high enough to perform optimal regenerations for the diesel oxidation catalyst. During long periods of idling, the operating temperature is lower than a typical duty cycle, requiring the need for more manual regeneration.

Use of Engine Hours in Other Industries

Maintenance based on engine hours is common for engines used in other modes of transportation or work applications. For instance, marine and aviation engines measure engine use in hours. In the aviation industry, tracking engine running hours dates back to 1938 and saw widespread adoption during World War II. However, engine hours are not always equivalent and can vary by mode of transportation. For instance, an engine hour in a marine engine does not have the same equivalence to an engine hour in a vehicle engine. If you drove 30 mph for 50 hours using a vehicle engine then you traveled 1,500 miles. However, with in a marine engine, the RPMs tend to be much higher, so 50 hours for a marine engine is the equivalent of 3,000-5,000 miles.

Scheduling maintenance intervals on odometer miles for vehicles with high engine hours will under-estimate the PM frequency needed to properly maintain an engine. In the final analysis, for vehicles that accumulate high engine run times, but not many odometer miles, the best way to optimize oil drain intervals is to base them on engine hours. It is important to first check with the vehicle manufacturer on its recommended maintenance intervals using engine hours because you don’t want to compromise a warranty by inadvertently being out of compliance.

Let me know what you think.