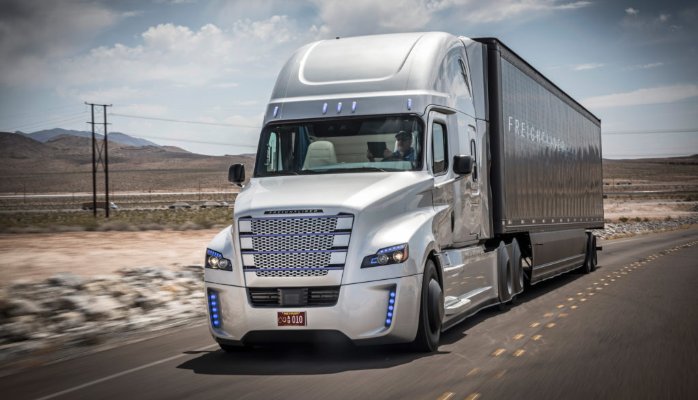 According to a new research report from the M2M/IoT analyst firm Berg Insight, the number of active fleet management systems deployed in commercial vehicle fleets in North America was 5.8 million in Q4-2015. Growing at a compound annual growth rate (CAGR) of 17.0 percent, this number is expected to reach 12.7 million by 2020. In Latin America, the number of active fleet management systems is expected to increase from 2.3 million in Q4-2015, growing at a CAGR of 12.8 percent to reach 4.1 million in 2020. The top-15 providers of fleet management systems in the Americas now have a combined installed base of more than 4 million active units in the region and the top-5 players alone account for 2.5 million units. Leading solution providers including Fleetmatics, Omnitracs, Telogis, Trimble and Geotab now all have more than 400,000 active units on this market.

The audit is a key tool to know the overall status and provide the analysis, the assessment, the advice, the suggestions and the actions to take in order to cut costs and increase the efficiency and efficacy of the fleet management. We propose the following fleet management audit.

The fast-growing fleet management industry has for several years been in a phase of strong consolidation which shows no signs of slowing down in the near-term. “Leading providers on a global basis have now surpassed half a million fleet management subscribers by far and are continuing to grow at a high pace driven by organic growth in combination with selective M&As”, said Rickard Andersson, Senior Analyst, Berg Insight.

Notable transactions in 2015 include the merger of Teletrac and Navman Wireless to create a global telematics organisation as well as the combination of BSM Technologies and Webtech Wireless on the North American market. Fleetmatics moreover continued its international expansion, acquiring Ornicar in France and Visirun in Italy during the year. The first half of 2016 has also seen its fair share of high-profile deals. Most notably, Verizon Communications announced in June that it had signed an agreement to purchase Telogis, thus considerably extending its existing presence in the fleet management sector which also includes the Verizon Networkfleet business stemming from the acquisition of Hughes Telematics in 2012. “The acquisition of Telogis propels Verizon to a leading position from a global perspective in terms of fleet management subscriber base”, said Mr. Andersson. He adds that Berg Insight anticipates that at least one of the solution providers will have reached the milestone of 1 million fleet management units globally by 2018. 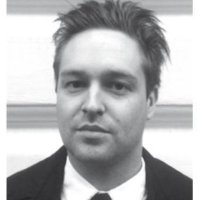 Previous Post
3PL disruptors: what to learn from “out of the box” players
Next Post
Last Mile Delivery Vehicles of the Future