The 3 Legs of Vehicle Cost 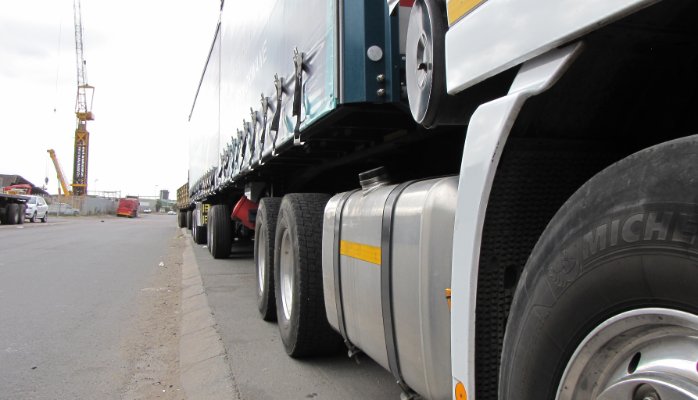 South African roads are filling up with more vehicles every year, and one of the great contributors to the number of vehicles on our roads is the trucking and transport industries.  Trucks play a vital role in the South African economy, and is a necessary evil that other road users has no choice but to content with.

The trucking industry is poorly regulated at the moment, resulting in many operators cutting corners, operating poorly maintained vehicles with poorly trained drivers, overloading their trucks and various other methods of cutting down on their overhead costs.  This is mainly due to the cut-throat activities of brokers who attempt to maximize profits at the expense of the transporter, forcing them to cut corners in order to remain profitable.

So what are these overhead costs that trucking companies have to content with? 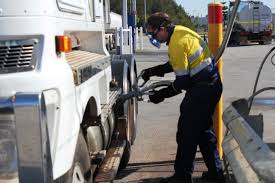 Firstly, fuel.  This forms about 40% of all expenses that a company incurs in being able to service its customers.  It is thus surprising to learn that so many transporters does not take adequate precautions to ensure that the fuel they purchase are safeguarded and used wisely.  The things that impact on fuel inefficiencies are numerous.  Poor driving techniques, excessive idling times and fuel theft are among the most important.  The fact is that the technology and skills exist to combat these issues with a great degree of efficiency, ultimately saving more money than the operator would have had to spend to install and maintain them.

However, fuel mismanagement does not have an impact on road safety.  One may argue that poor driving techniques which waste fuel also impact on the safe operation of the vehicle, but in general these specific techniques do not increase the risk to other road users. 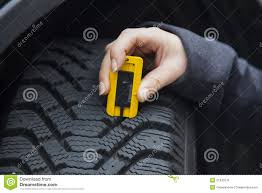 Secondly, tires.  The proper care of tires is something that many transporters simply do not see the benefit of.  The fact that modern truck tires are perfectly capable of multiple lives, thereby increasing the value of the initial investment, is something that many owners do not appreciate.  Tyres that are properly maintained, then re-grooved and re-treaded and moved to trailer axles can allow a transport owner to enjoy the maximum benefit from each tire he has purchased.  These benefits can only be secured when the tyres are properly managed in terms of a well-designed tire management system that ensures that there are regular surveys done on the fleet, that mechanical problems causing irregular wear patterns are identified and rectified in time, and that breakdowns are minimized.

Tire care has a profound impact on road safety.  Not only does it ensure that the trucks are operated under safe and well-managed conditions, but it also minimizes tire fragments that often cause automobile accidents subsequent to being dropped by trucks. 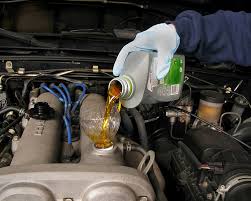 Thirdly, maintenance.  Many operators, and specifically the larger ones engage their suppliers into a maintenance agreement for the duration of the operational use of the vehicle.  This makes economic sense, since it ensures that the vehicles are maintained up to a reasonable level from a mechanical and drive-train perspective.  However, service agreements are, by their very nature, designed to serve the economic interests of the suppliers, very much like new cars are sold with service plans.  Yes, it does support the new owner and provides him with peace of mind that the maintenance costs are being taken care of by the capital redemption costs for the asset, but is this preventative or reactive in nature?

Logically, service plans are both.  It prevents serious drive-train defects from debilitating the vehicle and costing money when the vehicle breaks down, but it is certainly not as preventative as it could be.  Many defects go unnoticed during major servicing schedules, and later result in breakdowns which costs money due to delays in service provision, and irate customers often do not want to hear any reasons why their loads were delayed.  They may just decide to use a contractor who maintains his vehicles on a preventative basis.

The cost of Preventative Maintenance is far lower than what most people think it is, if applied correctly, but it produces outcomes which are measurable and which ultimately benefit the operator and the customer at the lowest cost possible.  It is simple to apply, easy to manage and effective.  In general, the cost of PMS systems are far less than the money spent on purchasing and maintaining the system.  PMS makes economic sense, but it is the most neglected part of overall vehicle management.  Compared to fuel and tires, preventative maintenance is simply not seen as anything that produces a positive outcome.  It is an attitude that urgently requires attention, as it impacts heavily on the safe operation of the vehicle.

There are other costs that impact on the economic operation of a vehicle such as staffing salaries, capital redemption and insurance costs, but these do not impact directly on the safe operation of the vehicle and the risk it poses to other road users.  This is where my concern lies.

By paying attention to these three vital aspects of fleet management, benefits will be secured which range from a more economic utilization of the vehicle, to creating much safer road usage.  In this way, everyone benefits, a positive impact will be felt on the overall road accident statistics, and lives will be saved.

This is not rocket science.  It’s logic.