The Future of Telematics is with Big Data 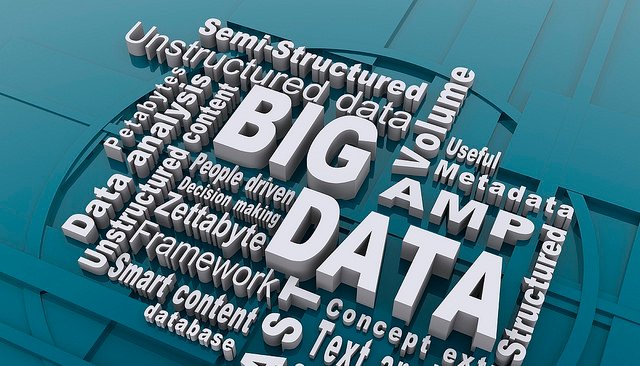 Telematics have grown exponentially in recent years. In the United Kingdom, there was a marked 10.8 percent increase in new car registrations in 2013 and around 600 cars are being sold daily, and part of the reason for this increase is the demand for more technology onboard. These consumers are looking for connectedness and telematics in the vehicles they drive.

Today, telematics can easily tell you whether an employee is driving badly, or whether you need to buy milk even without opening your refrigerator. It also helps you control the temperature inside your home and even gather data from your delivery trucks without spending a single minute on board.   Insurance premiums are rapidly decreasing because of telematics systems that tell the insurer just how safe you are driving. Either that or everybody gets the fair price when it comes to their premiums.

And while all these are great benefits for you as a consumer or as a business owner, you can expect even more from your telematics systems somewhere down the line. The good news is that not only is telematics improving, but it also works really well with other technologies. You could use it with these technologies to extend its value.

The role of big data in telematics

For instance, you have big data. Your telematics system is gathering data at a very fast rate and it can collect a comprehensive and complete set of data that you would need to store over time. If for anything, big data technologies can help you take all the different data points that you have and combine them to make a more realistic and more accurate model of what’s really happening. For example (in usage-based insurance companies), they can put together different data sets and analyze it to give them a better measure of a driver’s risk. They will not be reliant on driving patterns alone, but instead they could couple it with other relevant data sources. For instance, they can more accurately assess an accident by looking at the accelerator data, braking data, and all other vehicle data, and then cross reference these to weather conditions, traffic patterns, and even the history of accidents in the area.

And the thing is, big data would be there as far as telematics is concerned because it works. Consumers are not the only ones who would benefit from the marriage of big data and telematics, but manufacturers and service providers as well. For instance, a car manufacturer could avoid massive recalls when one is not necessarily needed. Imagine this scenario, the GPS app on your car’s dashboard has an inherent flaw in it. A driver would need to go to the service center to have it fixed. The car manufacturer, using big data, would be able to detect early on that there are an inordinate number of drivers who have been having issues with the GPS app and would be able to come up with a fix that they could deliver over the air in order to correct it. Thereby, the car manufacturer would be able to quickly respond to a problem even before it becomes bigger. Now imagine if the glitch in question causes engine failure and other more serious problems, the manufacturer would not only save face, but also avoid costly recalls.

And so big data is the future of telematics because it just makes sense, and the relationship is symbiotic. Big data is forcing telematics ecosystems to do better and deliver more.