How to Manage Drowsy Fleet Drivers 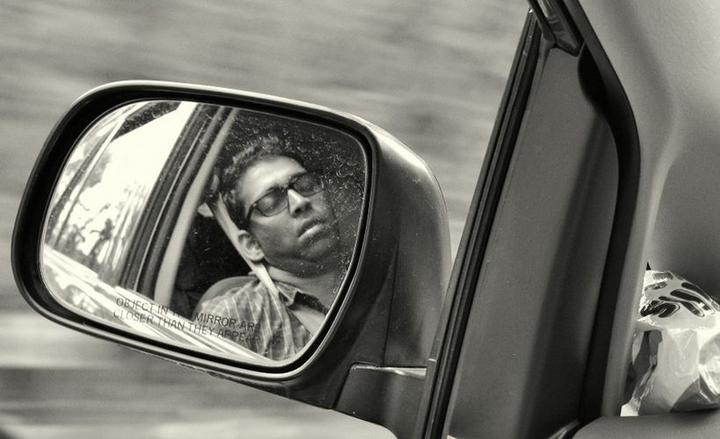 The Centers for Disease Control and Prevention has presented nine tips for fleet drivers for recognizing and dealing with drowsiness. Photo via Rajesh Kotian/Flickr.

How to Manage Drowsy Fleet Drivers

A survey of close to 150,000 adults in 19 states and the District of Columbia found that nearly 4% of respondents reported they had fallen asleep while driving at least once in the previous 30 days, according to the Centers for Disease Control and Prevention (CDC).

Moreover, individuals who snored or typically slept six or fewer hours per night were more likely to report falling asleep behind the wheel.

Drowsy driving remains a major problem in the U.S. For example, the National traffic Highway Safety Administration estimates that drowsy driving was responsible for 72,000 crashes, 44,000 injuries, and 800 fatalities in 2013.

Bu what exactly causes of drowsy driving and what can fleet managers do to guard against drowsiness in their drivers?

The CDC notes that drivers who do not get enough sleep regularly are among those that are more likely to become fatigued while behind the wheel. In addition, research shows that shift workers, drivers with sleep disorders such as sleep apnea, and those who take certain medications can also fall victim to drowsiness while driving.

Commercial drivers who operate vehicles such as tow trucks, tractor trailers and buses, are also more likely to drive drowsy, reports the CDC.

But other factors that lead to drowsiness can have an impact on any driver. For example, new research shows that vibrations caused by a moving vehicle’s engine can lull drivers into a sleepier state within mere minutes, according to a report in Newsweek.

Australian researchers from RMIT University recruited volunteers to sit in a virtual simulator that recreated the experience of driving on a monotonous, two-lane highway. The vibrations made the participants tired. After 15 minutes of vibration, the volunteers showed signs of drowsiness. After 30 minutes, they were significantly drowsy and had to work at staying alert and processing their surroundings. Their drowsiness reached its peak after 60 minutes, reports Newsweek.

The CDC suggests that drivers learn the warning signs of drowsy driving which include:

If any of your drivers experience any of these warning signs he or she should pull over for a rest and/or get out of the vehicle for some fresh air and a vigorous walk.

Fleet drivers should also be reminded to take precautions to prevent drowsiness behind the wheel. The CDC offers the following recommendations: